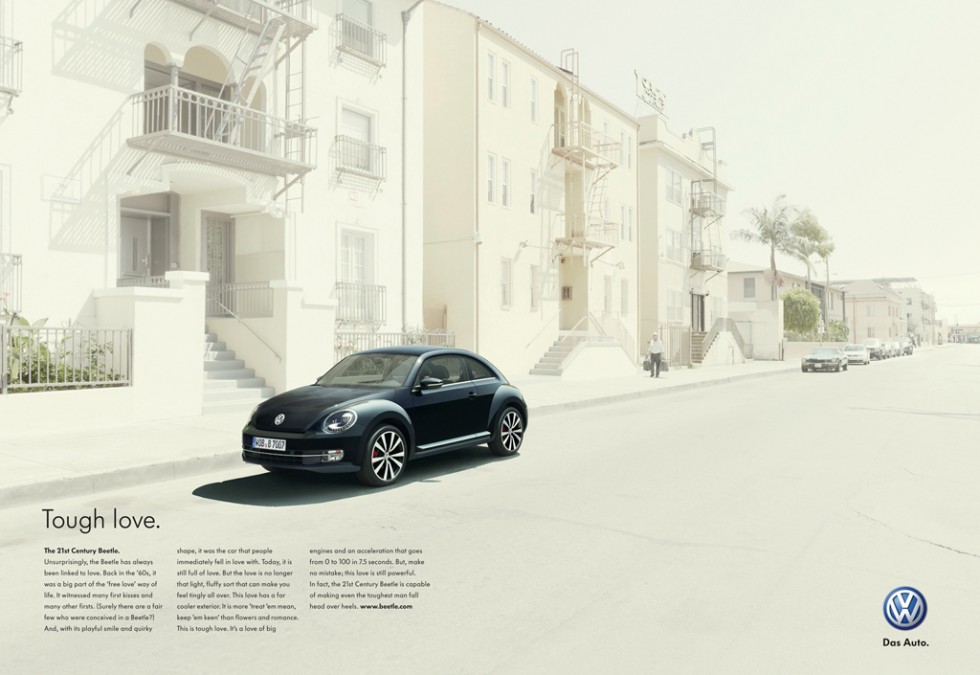 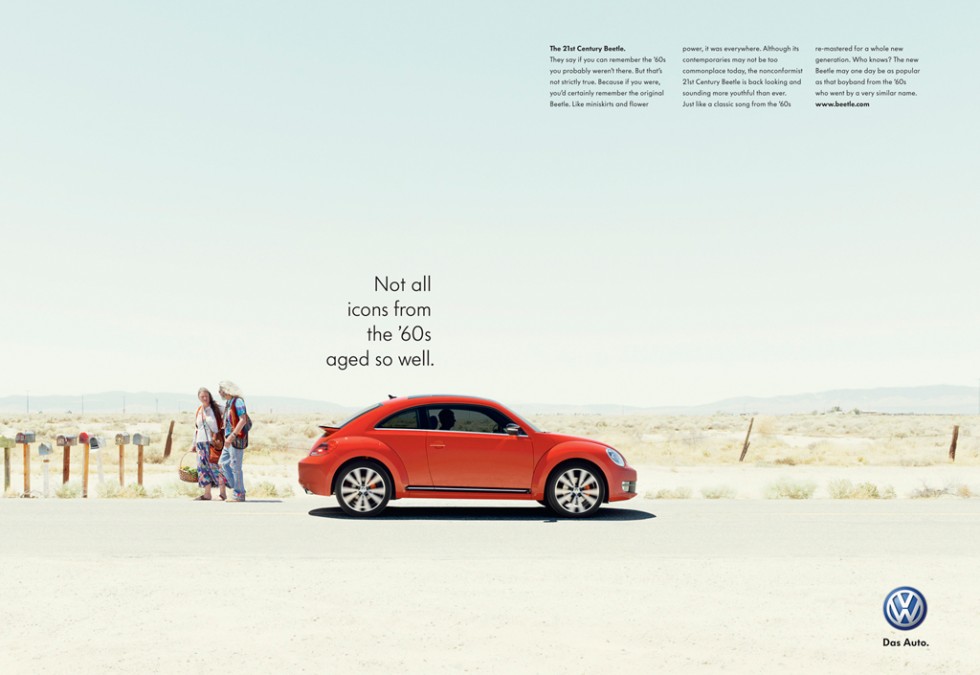 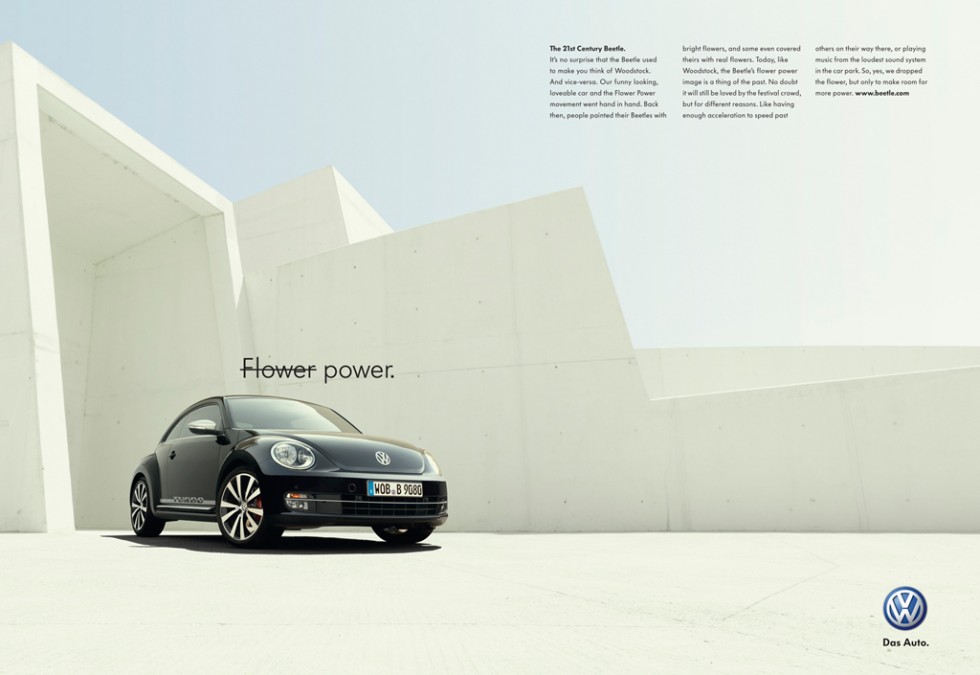 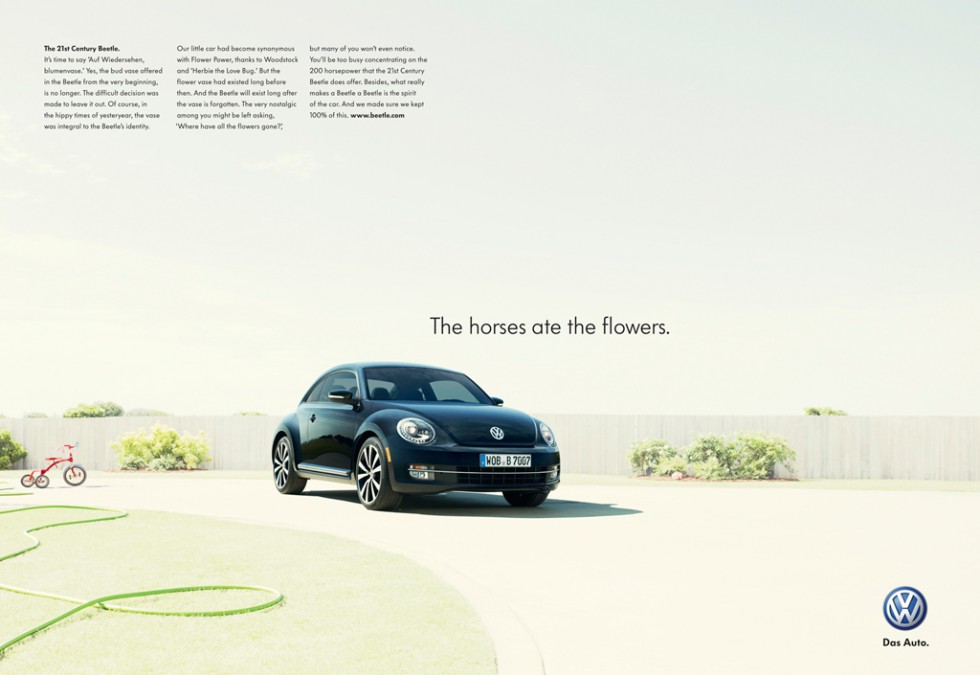 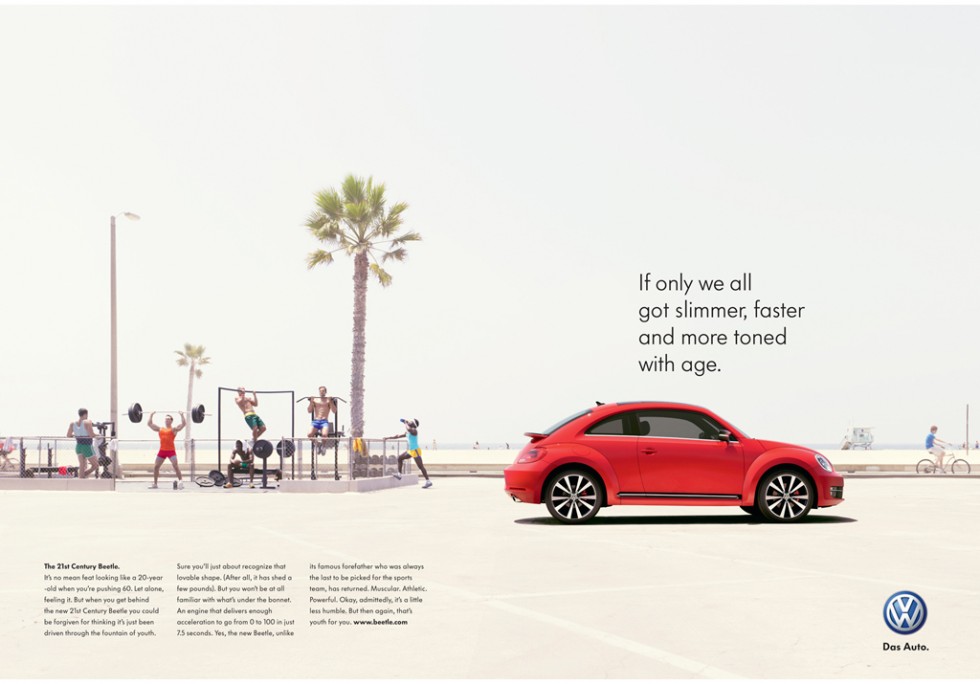 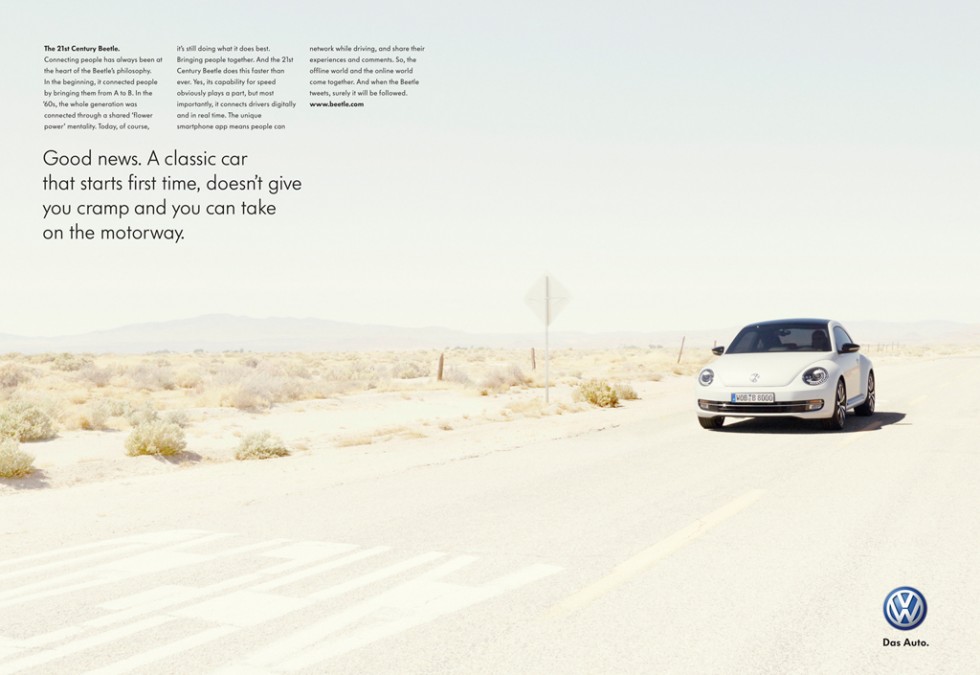 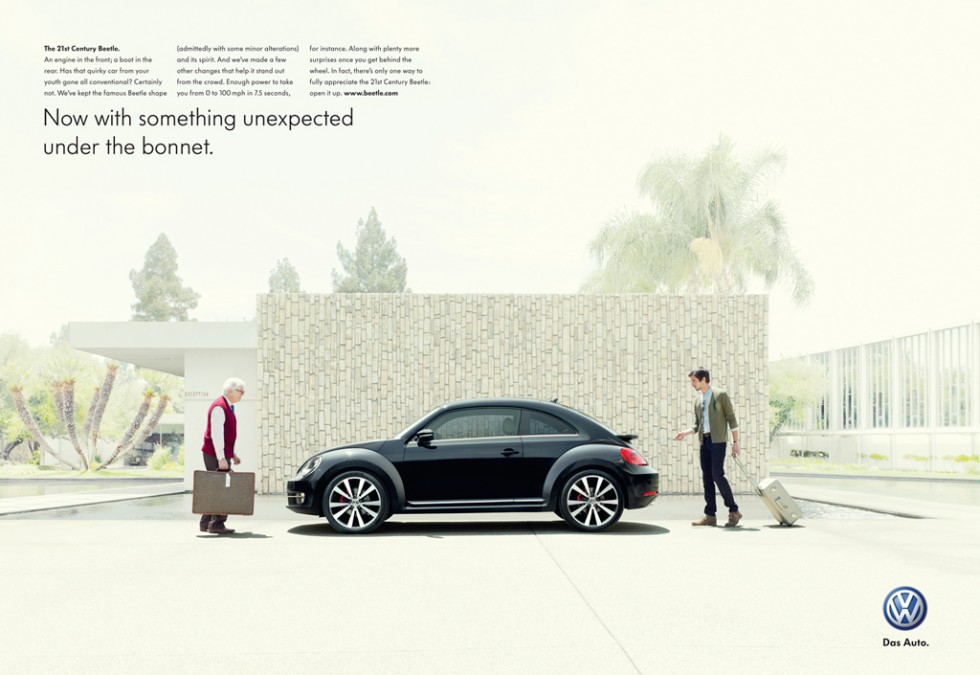 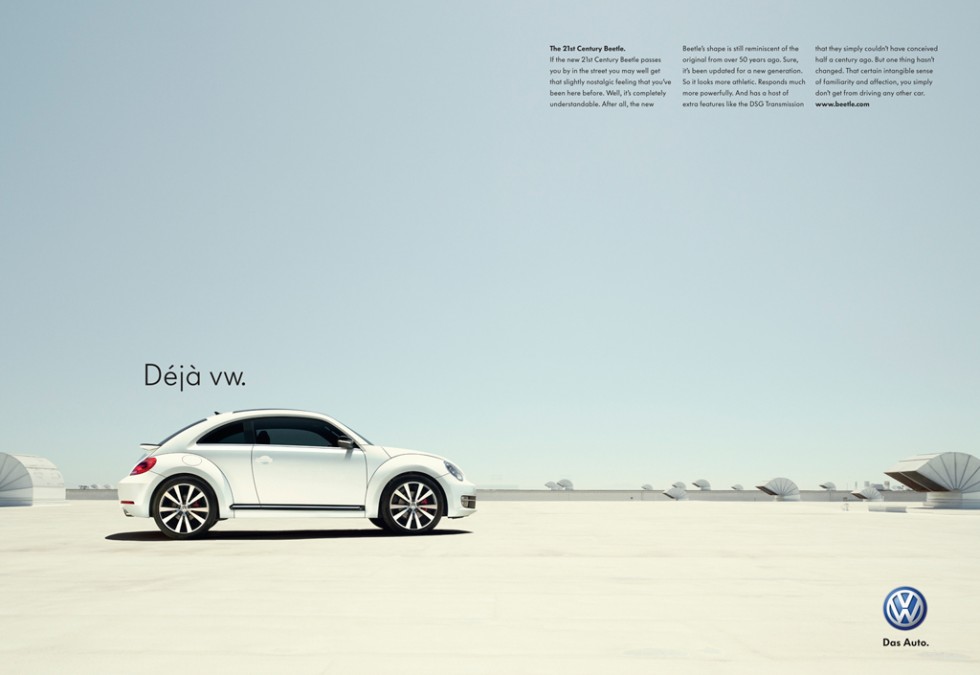 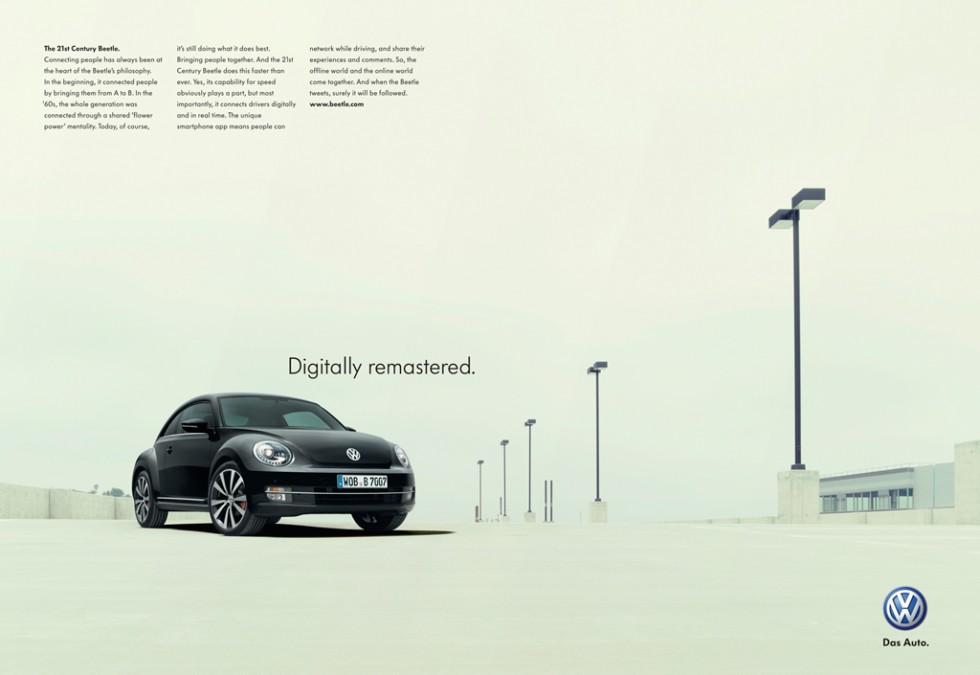 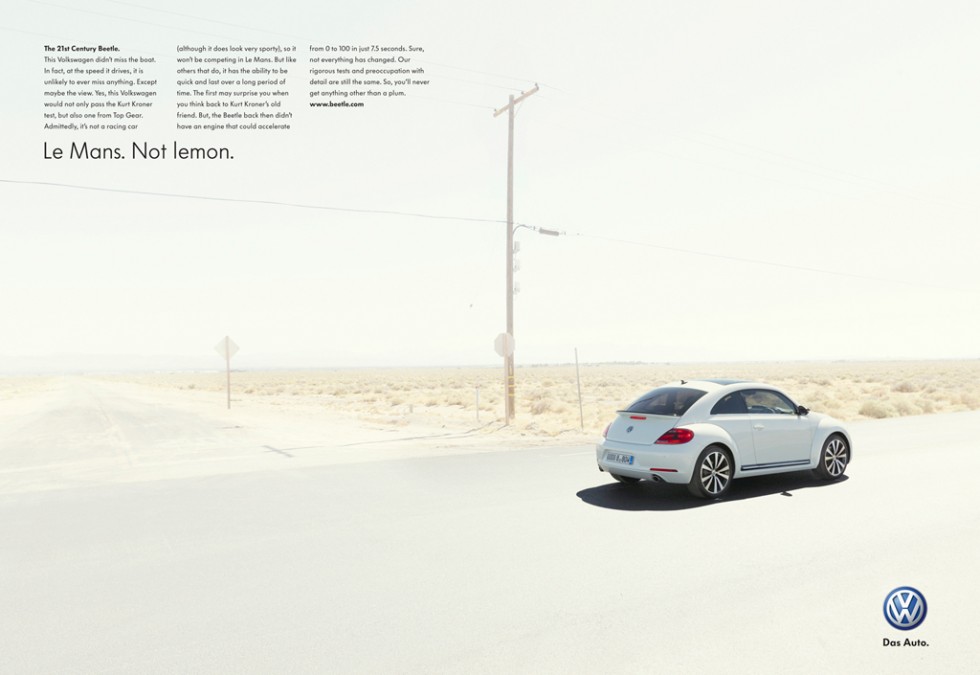 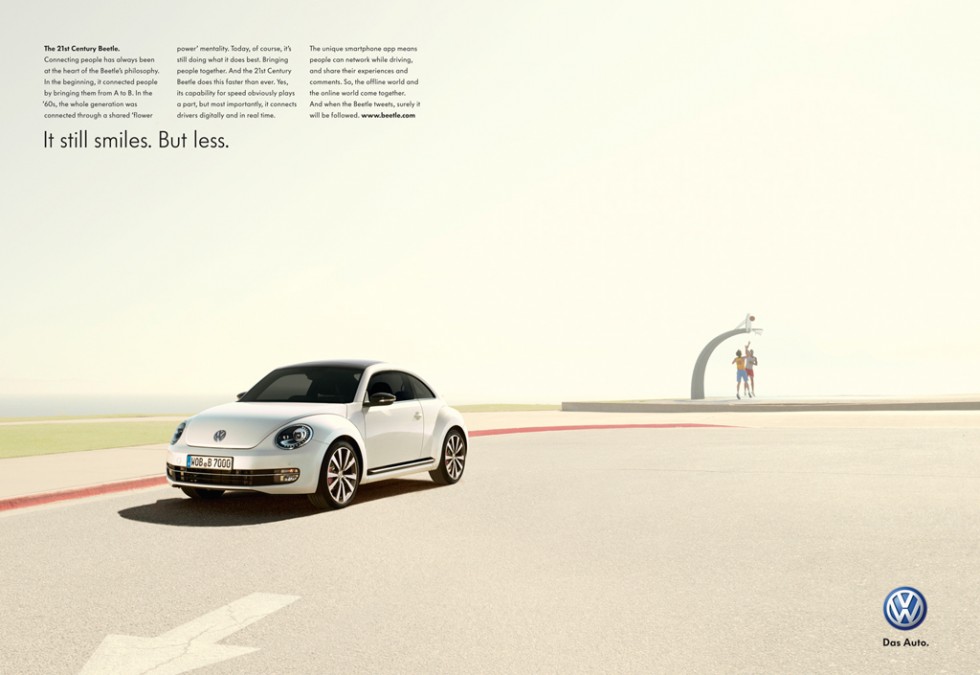 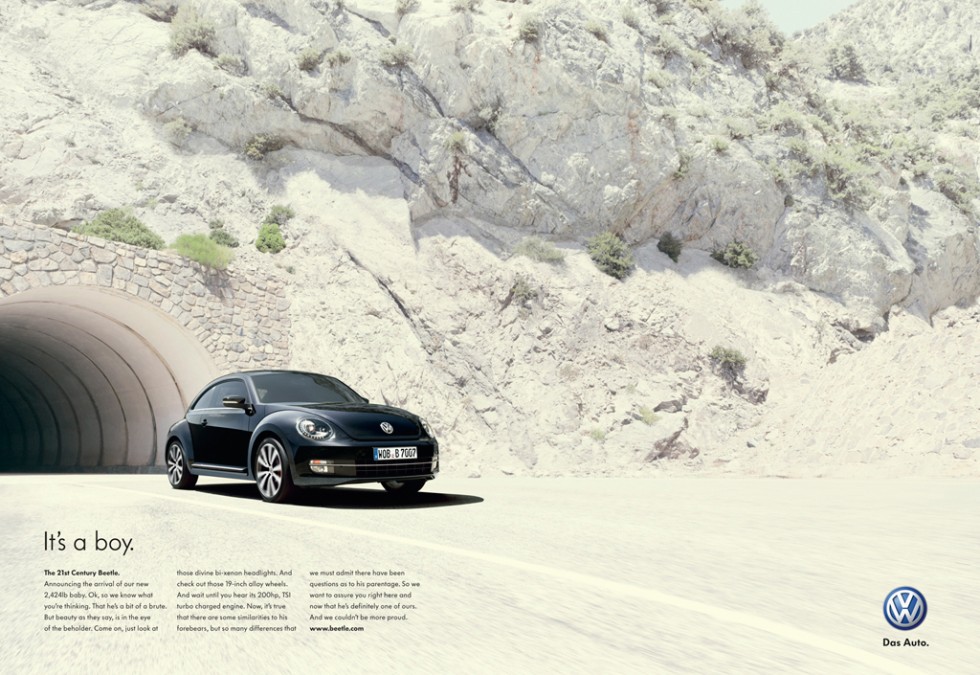 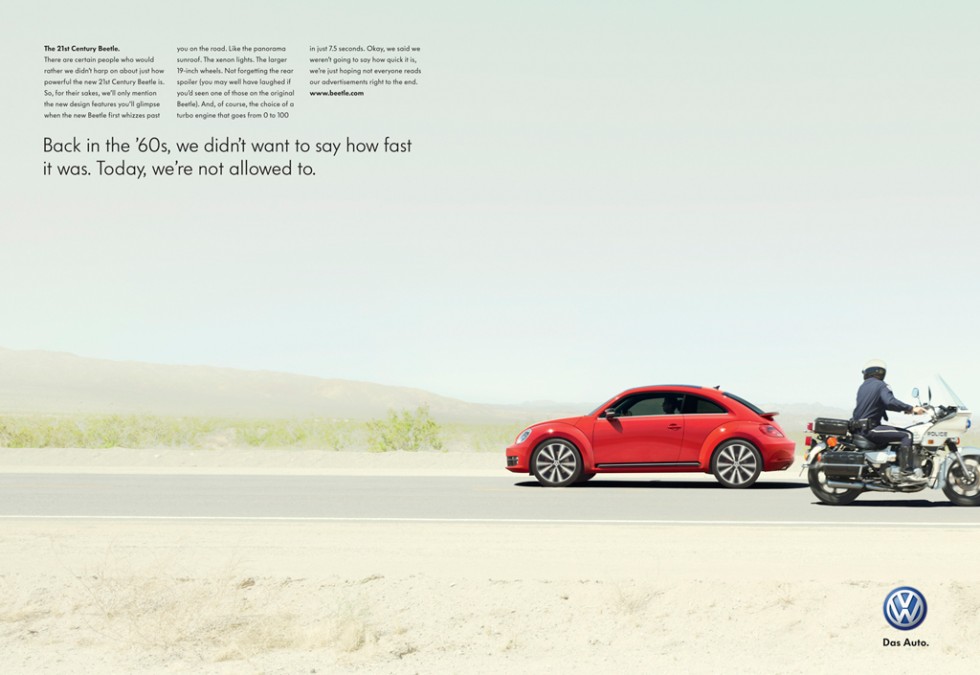 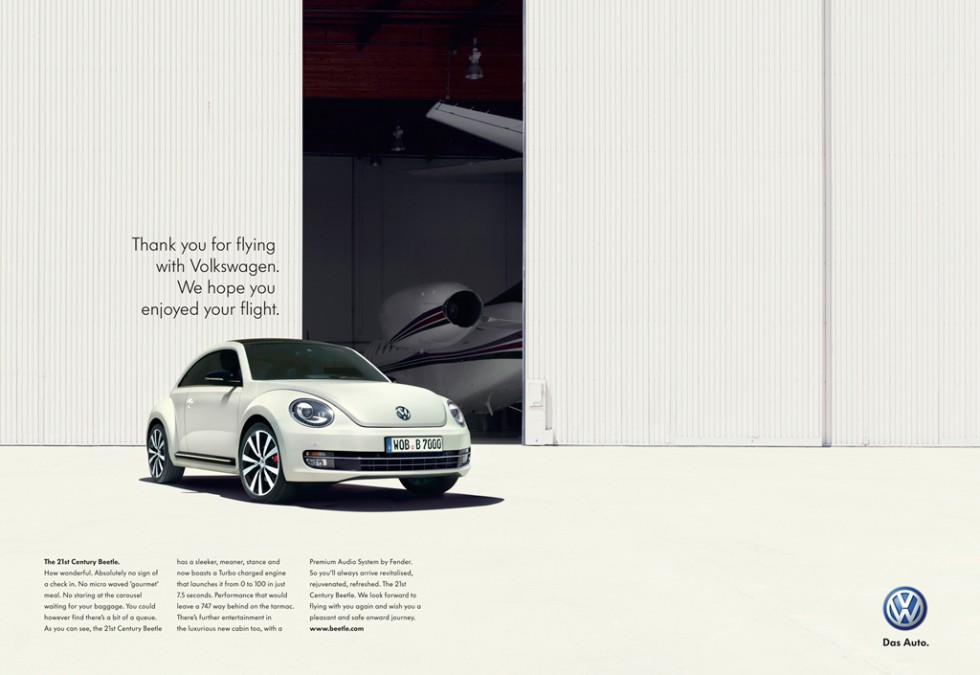 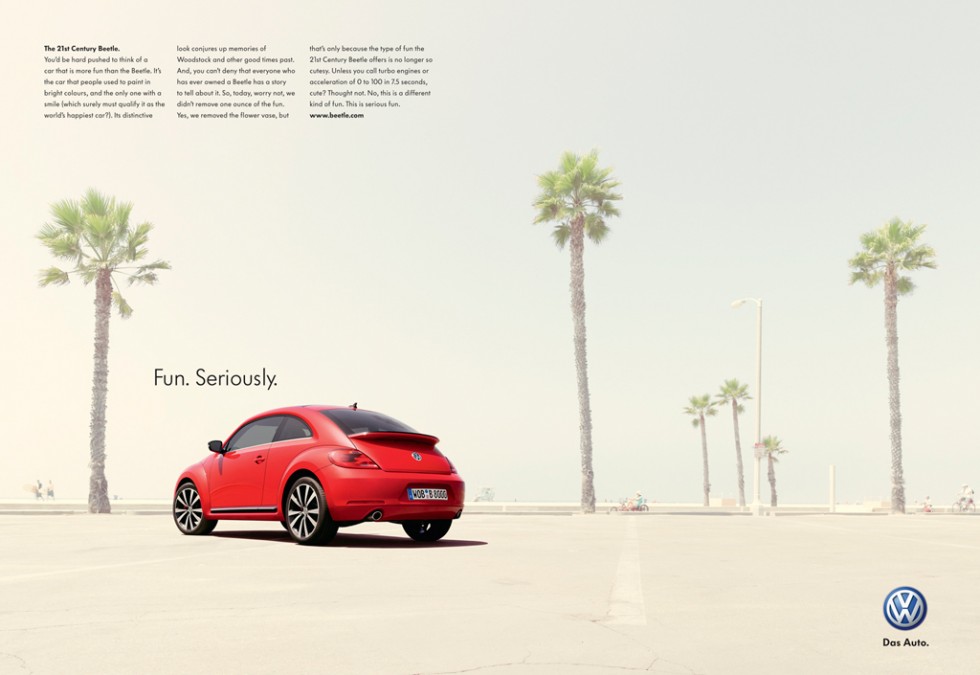 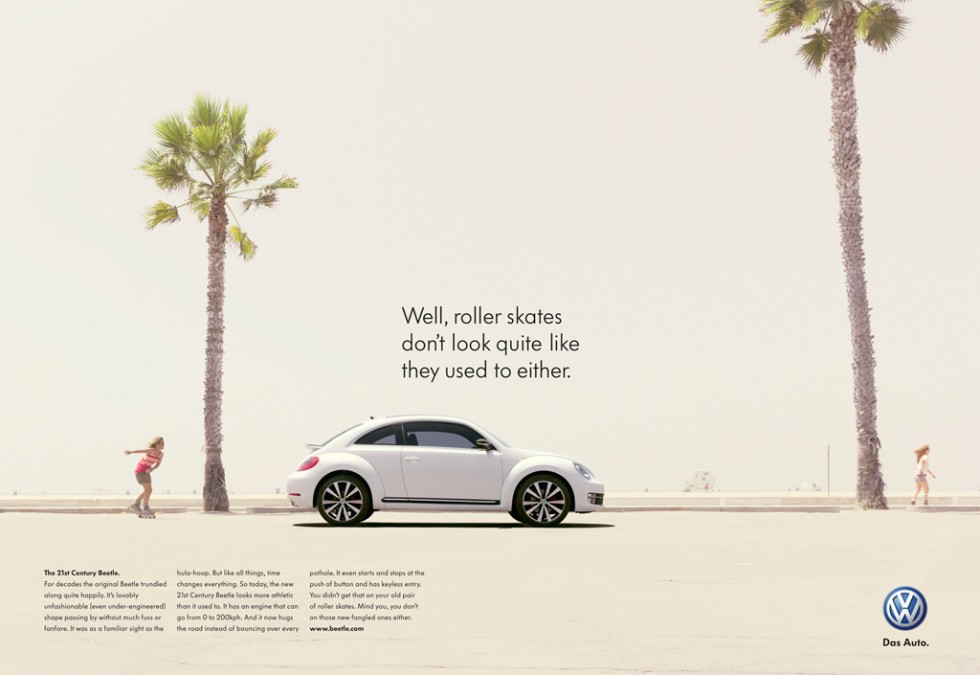 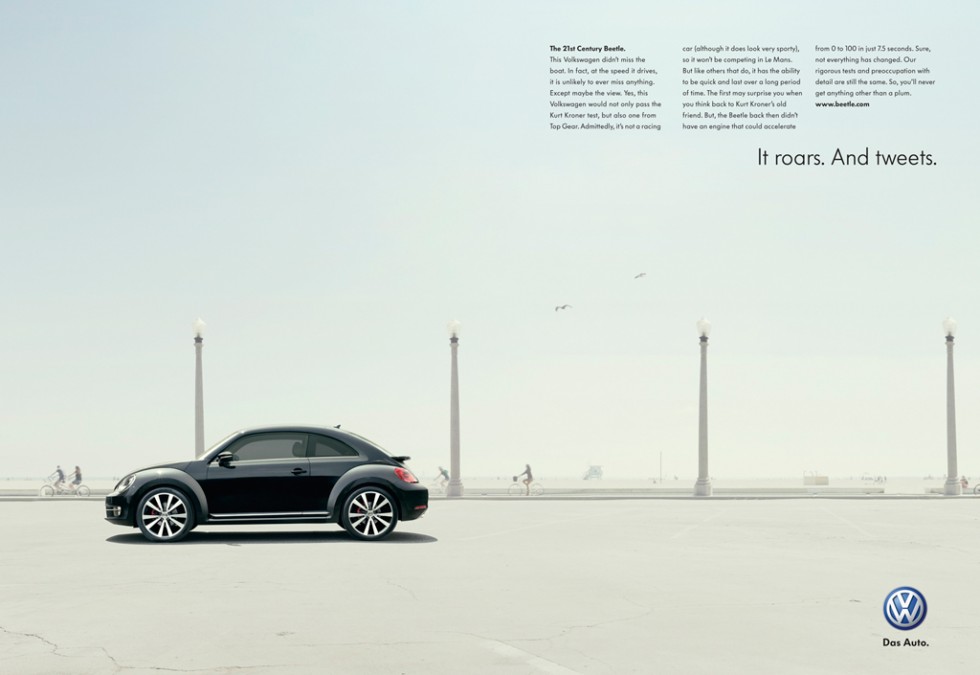 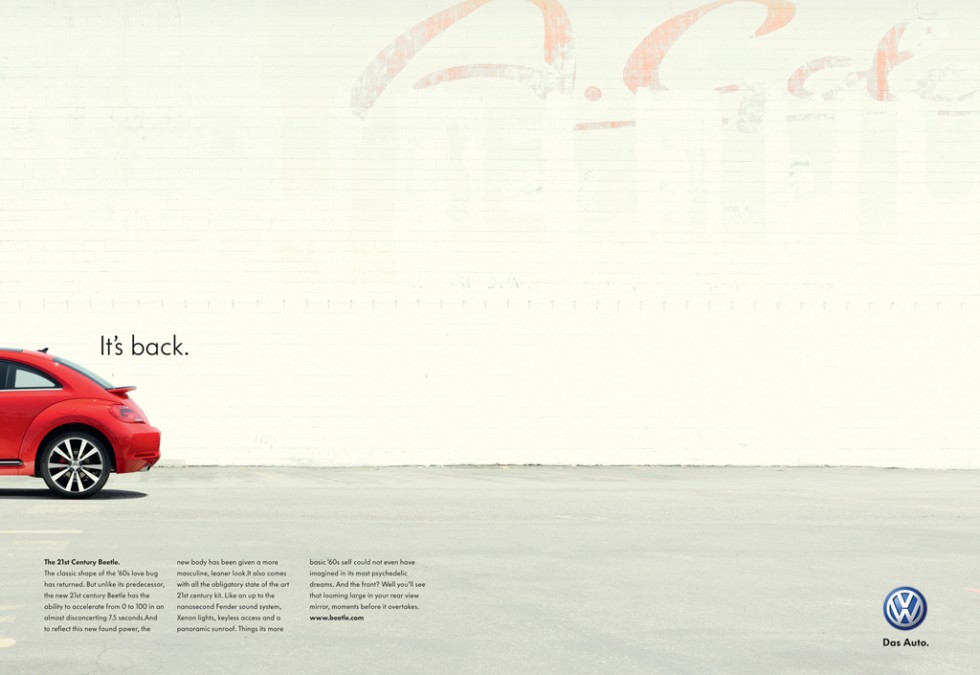 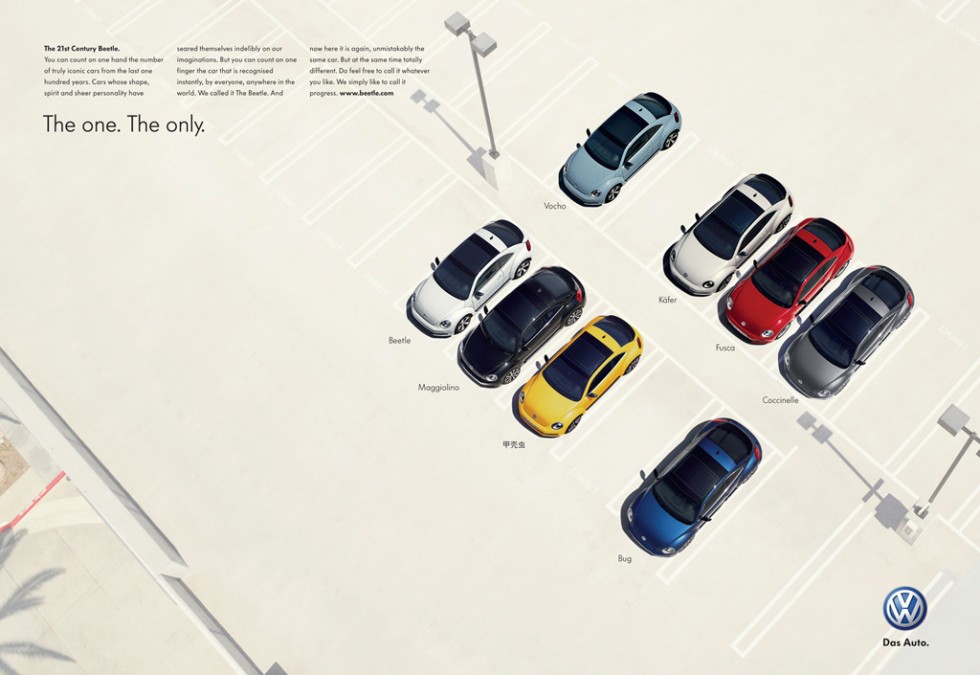 Last August we shot the the largest ever print campaign in the history of DDB for the global launch of the 21st Century Beetle. The campaign took its inspiration from  Julian Koenig’s iconic Think Small campaign of 1959 ( ranked as the best advertising campaign of the 20th century by Advertising Age ) Koenig used massive amounts of white empty space on his page and the folks at DDB UK wanted to echo the same sensibility for their new campaign… but with a more human touch. Jeremy Craigen and Grant Parker saw an image of mine (Chevelle ) where I bleached out the background whilst keeping my subject solid and up front. This served as a great foundation for the photographic style of the campaign.

In total we shot twenty one print executions in sunny Los Angeles.

PREVIOUSFirst Point
BACK TO BLOG