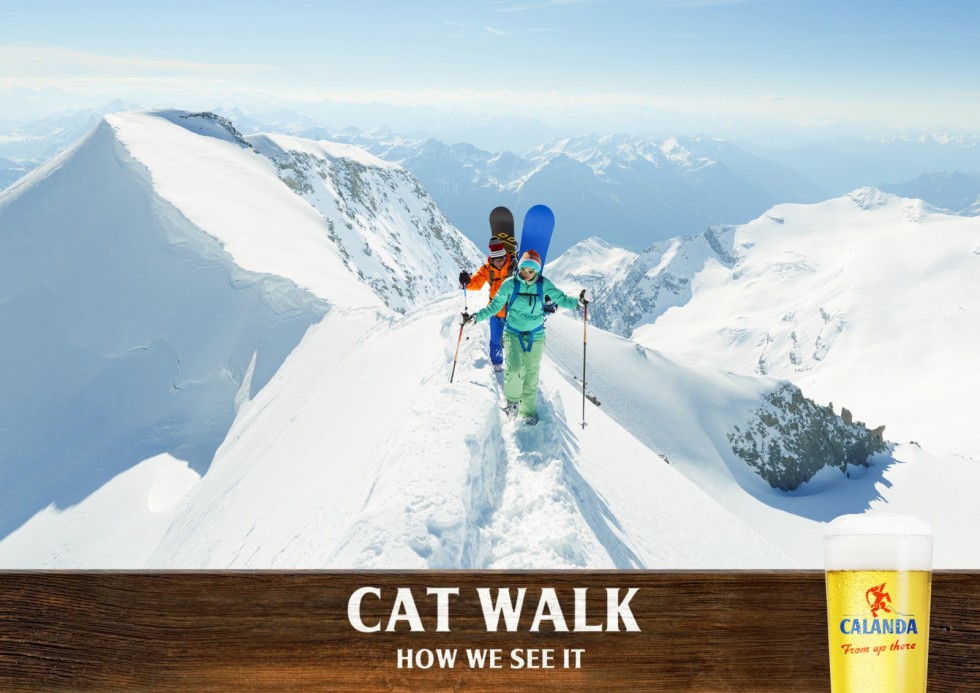 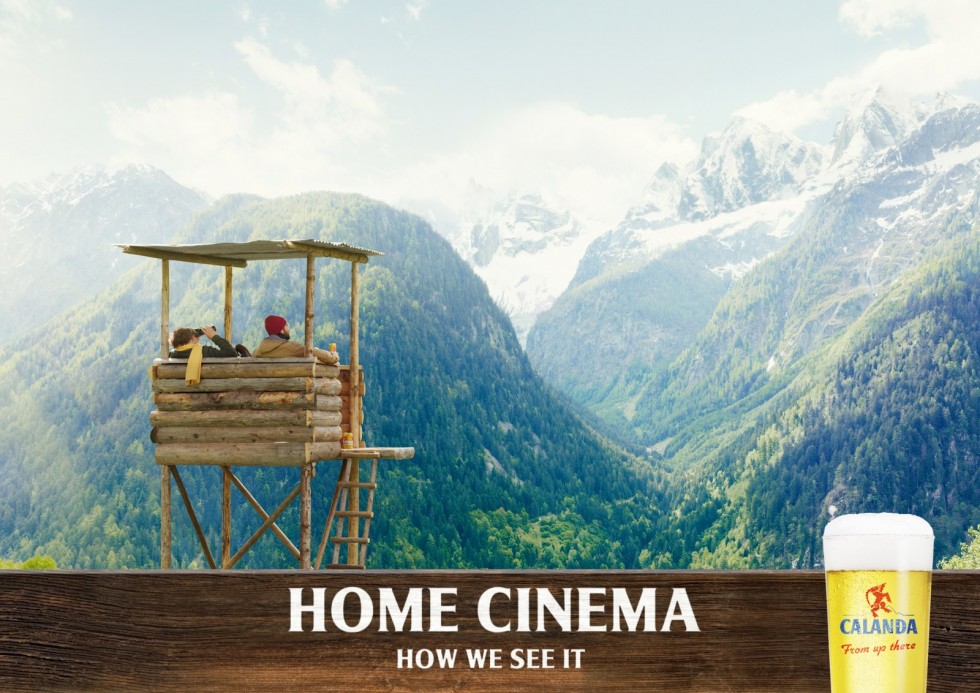 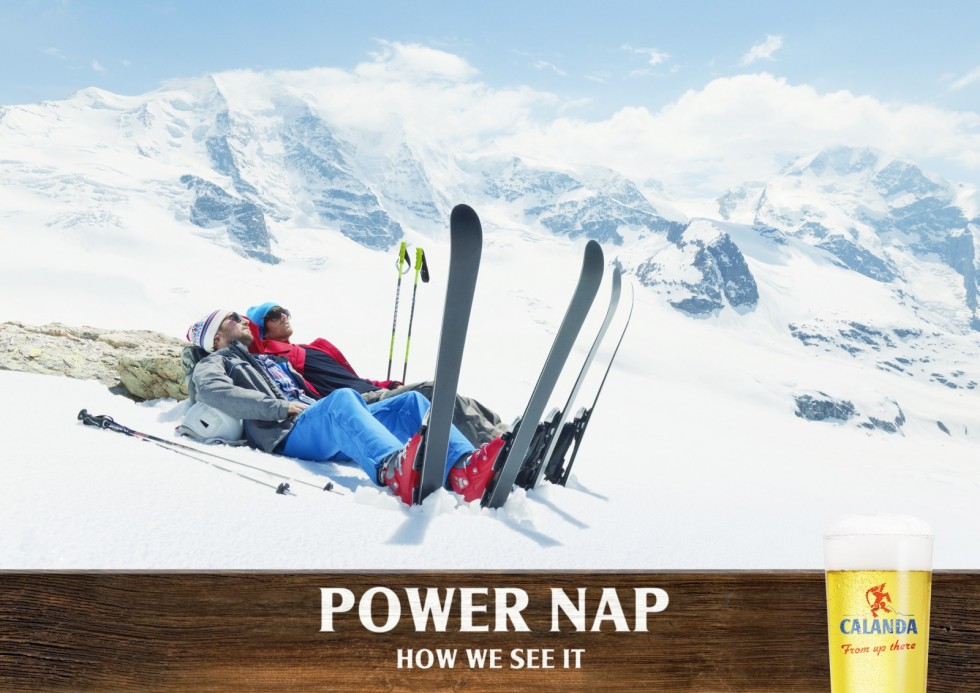 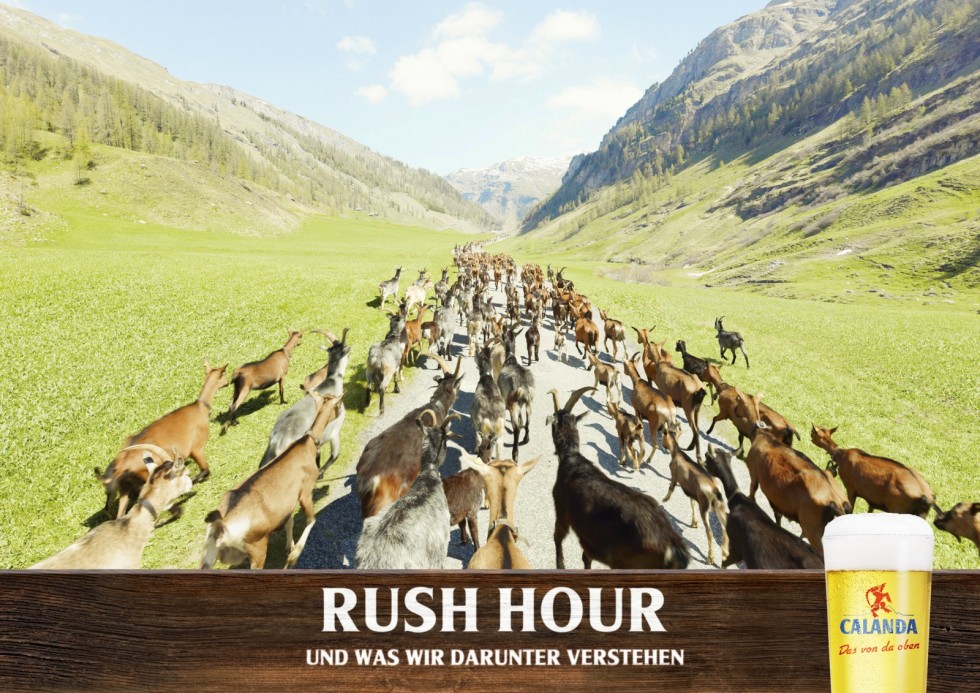 We were in Switzerland shooting personal work a little while ago when Publicis Zurich called. Luckily I was able to pop straight round for a chat.

The resulting campaign turned into a great adventure around the Grisons area of Switzerland and ticked off something I’ve wanted to do for quite a while.

As a keen ski mountaineer I have a real love for the mountains so when we had a chance to be heli dropped on the summit of Piz Palu (4000m)  I was super excited.

It snowed quite heavily the night before the shoot so it was impossible for anyone to climb the mountain the next day. This meant that for our shot we had the summit all to ourselves.

We jumped out of the chopper, roped up, crampons on, ice axe in hand and set out across the snowy ridge.

PREVIOUS21st Century Beetle for DDB Berlin
BACK TO BLOG