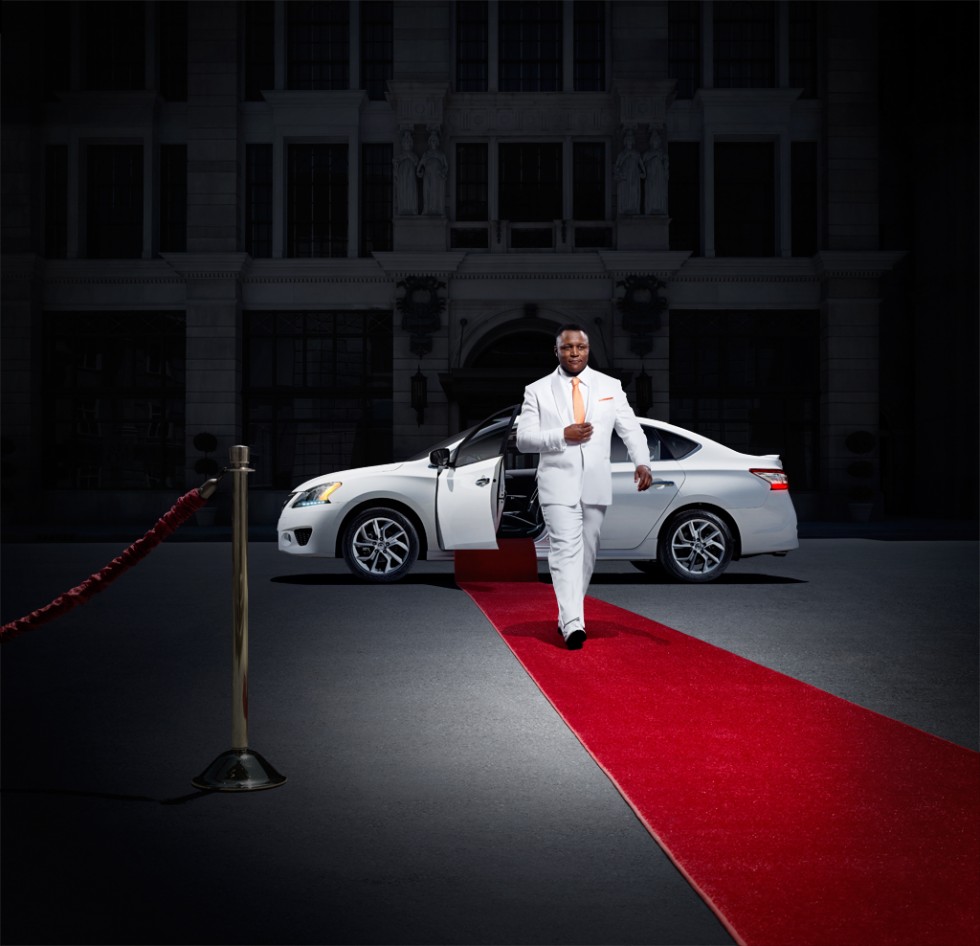 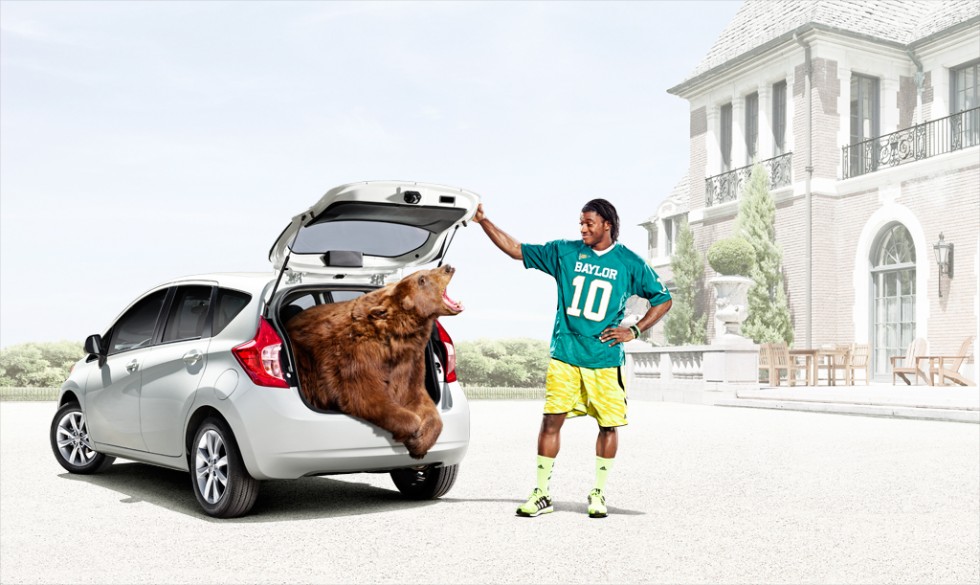 Barry Sanders, RG 3, Carson Palmer and Matt Leinart…. four legends of American football…. and a massive grizzly bear. This commission from the folks over at TBWA Chiat Day L.A was so much fun to shoot. As with a lot of these things the sporting personalities were on a super tight deadline…. throw in a full blown TV commercial on the same day and as you can imagine…. timing and logistics were paramount. The day was micro managed down to the last second. We had three sets simultaneously running so we could quickly hop into the right place should TV make some last min changes to their schedule. It was a crazy day but our team pulled it off…. and we had some fun at the same time…..

PREVIOUSOne day in Tokyo
BACK TO BLOG