Exploring Tokyo by night, I passed this garage doorway that had an evocative atmosphere – it made me wonder what car would be behind that door. I imagined a fantastic plum-coloured sports car with gold trim, the kind of thing only a fashionable Tokyoite would dream of, tucked away behind the rolling shutter. 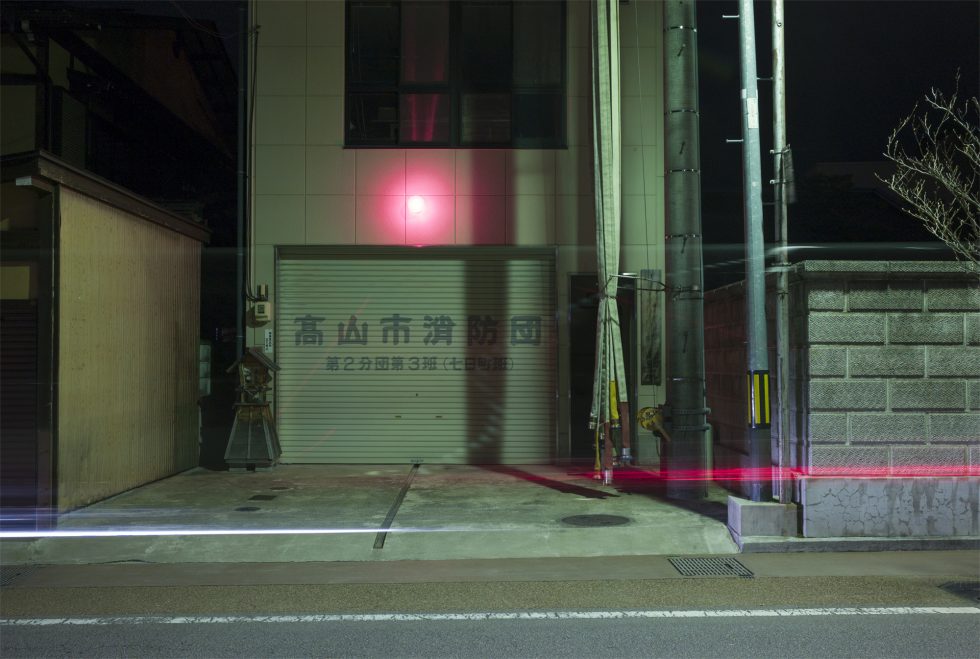 On returning to London, I had the idea that my friends at Recom Farmhouse might be able to add my idea to the scene in CGI, keeping the door half raised to retain the sense of mystery, but revealing a glimpse of the car inside. After some discussion, we settled on the glorious Maserati Bora, and collaborated to blend the CGI car perfectly into the garage. A little making-of video below shows how it was built up.

Here’s the final shot, with further work on the grading. 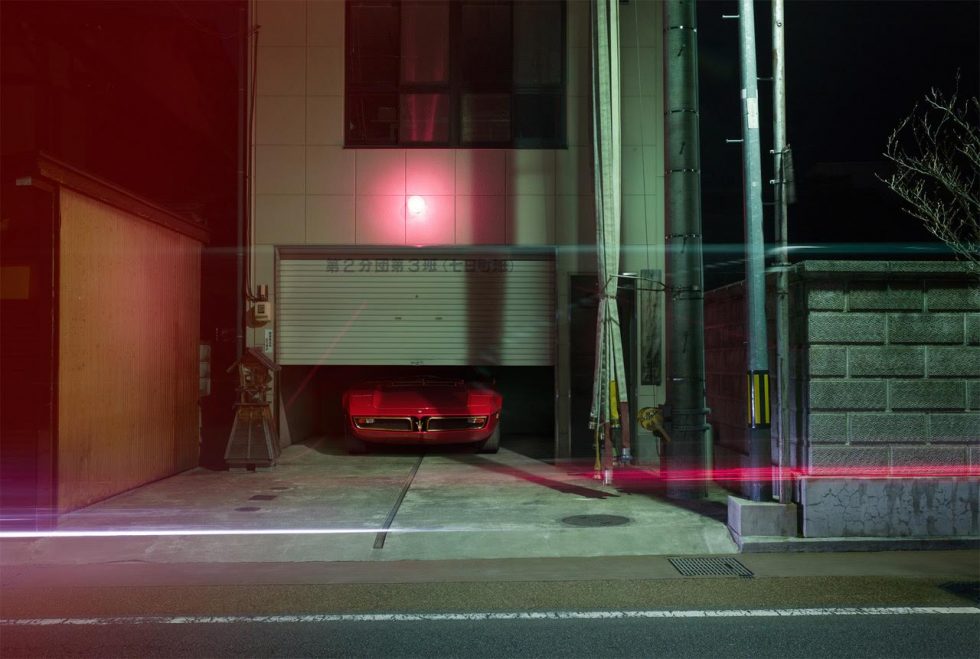 PREVIOUSAiguille du Midi
BACK TO BLOG