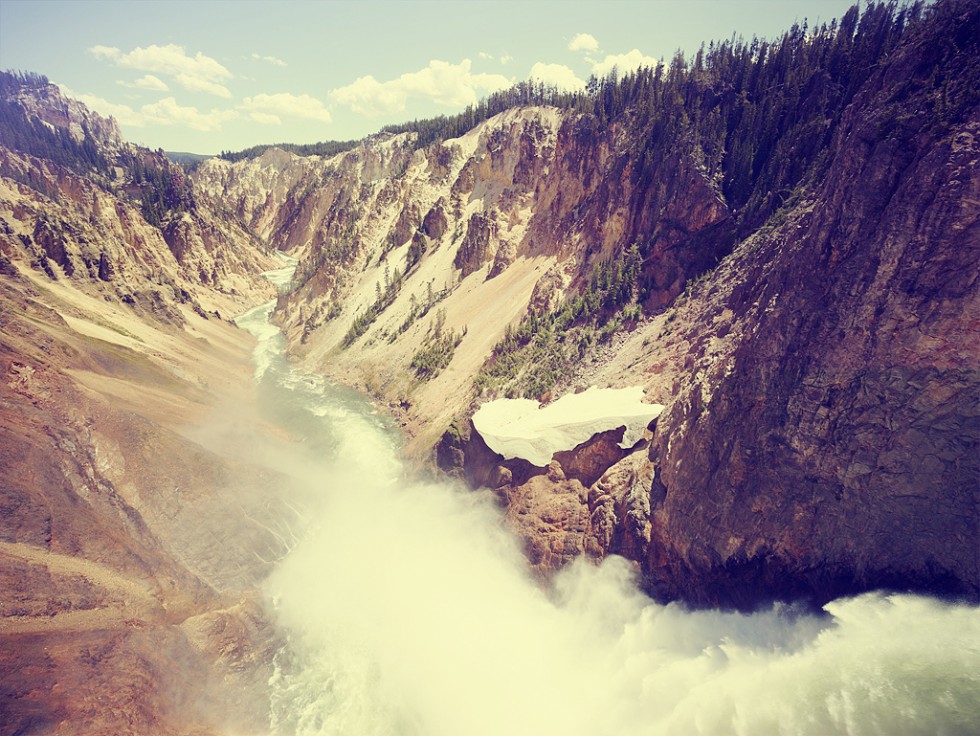 When Charles W. Cook discovered this place in 1869

“I was riding ahead, the two pack animals following, and then Mr. Folsom and Mr. Peterson on their saddle horses. I remembered seeing what appeared to be an opening in the forest ahead, which I presumed to be a park, or open country. While my attention was attracted by the pack animals, which had stopped to eat grass, my saddle horse suddenly stopped. I turned and looked forward from the brink of the great canyon, at a point just across from what is now called Inspiration Point. I sat there in amazement, while my companions came up, and after that, it seemed to me that it was five minutes before anyone spoke.”

PREVIOUSBarwa Bank
BACK TO BLOG